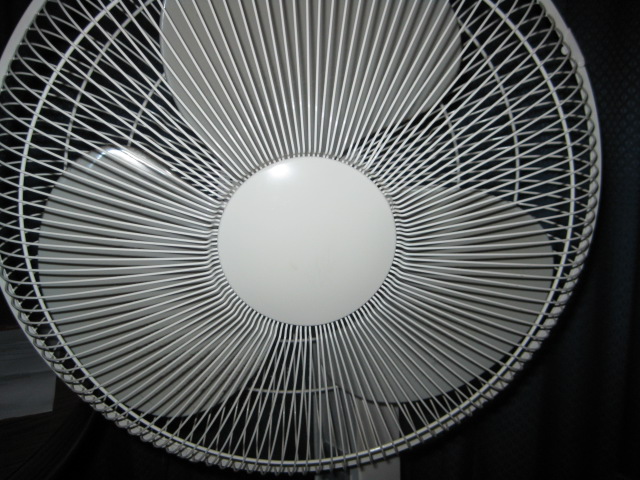 On this date two years ago, Tasmania had its highest recorded temperature. It was 42.2 degrees Celsius or 108 degrees Fahrenheit and was at Scamander on the east coast. The whole of South Eastern Australia had a heat wave during that period.

Whenever it gets too hot at my place (usually during the school holidays), the only thing I have to cool off is a portable fan which often goes to school with me as well until the end of March. As it rarely gets too hot in Tasmania, most classrooms don’t have any form of air conditioning.

What do you do when it gets too hot in your house or classroom?