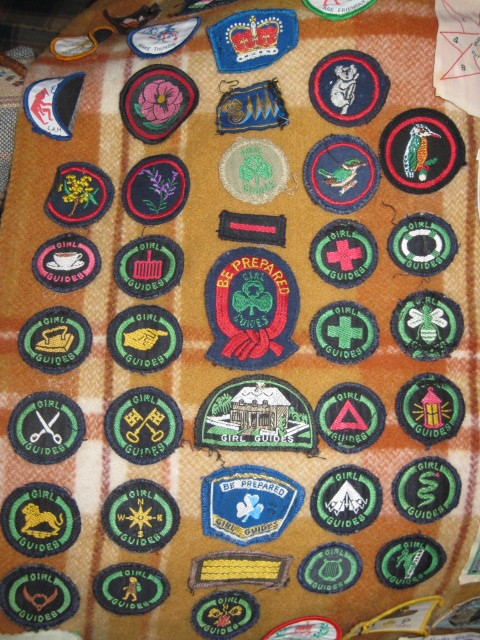 Were you or are you a member of the Scouting or Guiding movement begun by Lord Baden Powell early in the 1900’s? Well, today celebrates the 70th year of his death in Kenya in 1941.

I began as a Brownie, then Guide where I earned the highest award – Queen’s Guide.  I also ran Brownies then Guides then Rangers. I represented Australia twice in overseas camps in Fiji and Hong Kong. As an amateur radio operator, I also helped run the annual Jamboree on the air held each October.

I most enjoyed those camps where I stayed up all night talking on the radio to other operators around the world.

What did or do you enjoy about being in an organization like the Scouts or Guides?