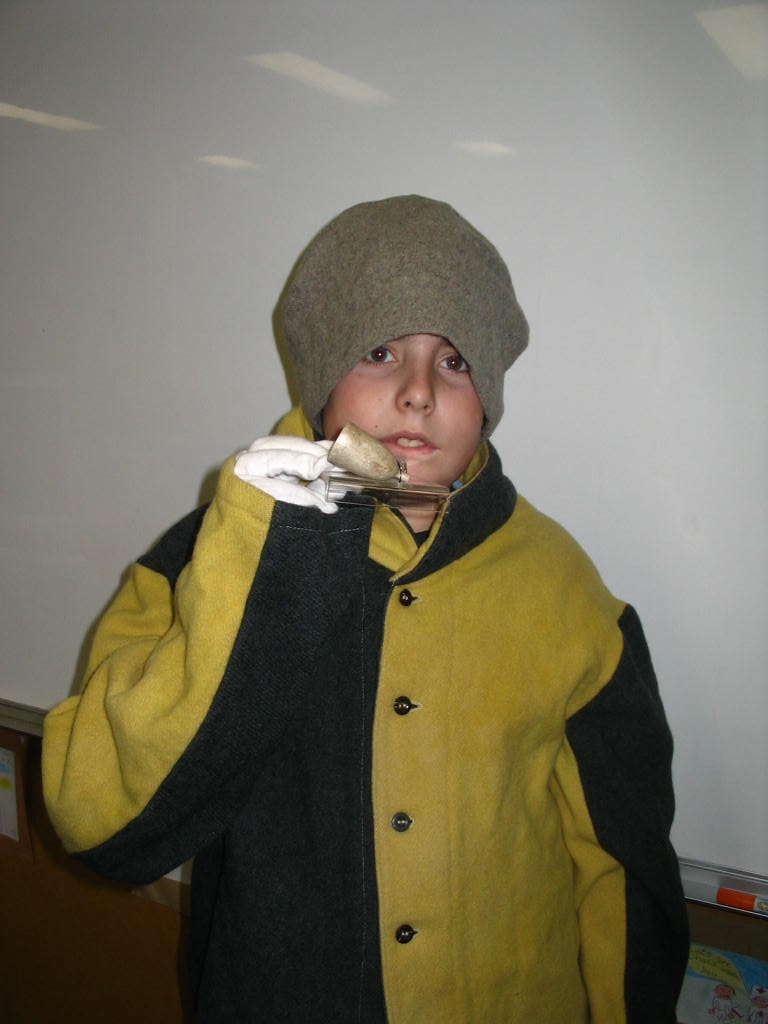 In 1796, John Caesar, a convict from the West Indies, was still at large as Australia’s first bushranger. It was on this day that the government offered a reward of  5 gallons of spirit for his capture.

I have 8 convicts so far in my family tree – none of them became bushrangers but all settled down in the then Van Diemans Land and raised families.

When we studied convicts at school we borrowed a kit from Port Arthur Education centre and this included clothes often worn by local convicts.

What other bushrangers have you heard of in your state?